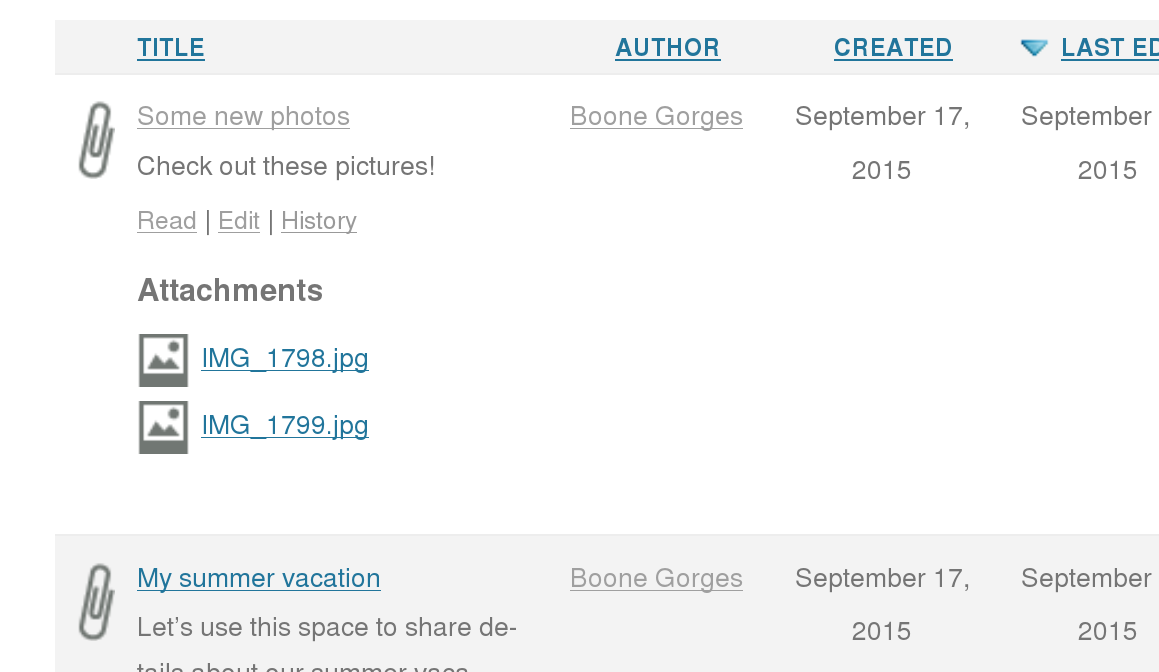 Building a new feature for a client that now forms part of a publically released plugin. 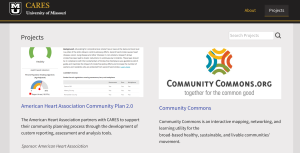 The Context. The Center for Applied Research and Environmental Systems (CARES) at the University of Missouri was using my BuddyPress Docs plugin on a community site that allows users to author and edit documents collaboratively. While Docs had become an important part of their internal workflow, there was one limitation: users wanted to share non-textual documents such as images and PowerPoint presentations, but BuddyPress Docs didn’t support attachments.

The Challenge. As the author of the BuddyPress Docs plugin and a lead developer of BuddyPress itself, the CARES team reached out to me as the best person to build the improvement. They needed attachment support added to BuddyPress Docs in a way that:

The team was eager to roll the changes into the publicly available BuddyPress Docs plugin.

As the clients already knew the product – BuddyPress Docs and BuddyPress – it only took a few short conversations to draw up the scope for the project. Within a few weeks of initial contact I was able to deliver the first iteration of the improvement.

The biggest technical challenge that I faced was dealing with attachment privacy. This was a key element of the project that I needed to get right. By default, WordPress uploads are put into a directory that is directly accessible by the webserver. This means that the files can be read and downloaded by anyone who knows the URL – regular users, search engines, and so on.

The standard way of dealing with this is to serve uploaded files only through the application – that is, by loading WordPress before letting the files be downloaded. But this, by itself, doesn’t scale very well. I built a solution that only runs downloads through WordPress if the document was created in a non-public group. I also built a tool to detect group privacy changes and update document settings accordingly. This solution struck a nice balance between security and performance.

The feature was rolled into the public version of the BuddyPress Docs plugin, which was released a few weeks after the project ended. As a result, I’ve been involved with maintaining the feature over the years, but no longer under the CARES umbrella. I have also improved the feature so that it works effectively with a larger number of server setups than the limited Apache configuration it was originally designed for.

Boone is an efficient, professional developer. He is easy to work with because he’s a good communicator and responsive to changing priorities. Boone also consistently uses his powers for good by championing and contributing to open­ source software projects.